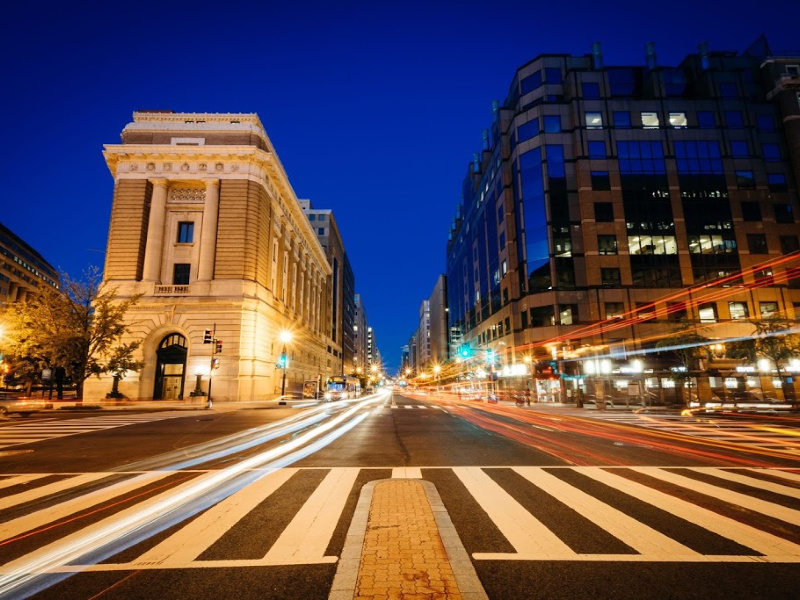 With its $50 billion ceiling and 10-year lifecycle, the industry was eagerly awaiting the CIO-SP4, a system designed to revolutionize government acquisition contracts.

Instead, the National Institutes of Health Acquisition and Assessment Center (NITAAC) is facing a backlash due to the last-minute changes to the RFPs. Two trade associations are now calling for NITAAC to move the proposal deadline back and to have the contracting office reengage with bidders to discuss the changes.

According to an article in the Federal News Network:

“When you have an RFP that comes out as final on May 25 and then on June 22, provide amendment three and on June 24, provide an amendment four, you’re changing the goal line for a lot of these companies, and who have used the past interactions over the last year or so with NITAAC in the draft RFP stage of the game to really structure their approach, and then basically a few days before the due date, you tell them that they no longer have to be saddled with that approach, they could actually change it up a bit, that is not the consistency that contractors need and look for from a government customer,” said Stephanie Kostro, the Professional Services Council’s executive vice president for policy, on the Federal Drive with Tom Temin. “People were excited to have the final RFP come out, but it was really a surprise in many ways. One additional aspect that I think listeners might be interested in is that during a Q&A session, prospective vendors or prospective offers submit questions to a government customer, and they hopefully will get a response. What NITAAC did in releasing responses is they combined questions. So if you’re a prospective offer, and you’re looking for an answer to your question, it’s combined with another company’s question, it may not be answered fully, it may not be answered at all, but NITAAC thinks it was. There was a lot of confusion. The final point I would make is that the RFP itself, even with all of these amendments, remains internally inconsistent regarding requirements. What’s allowable, what’s not?” 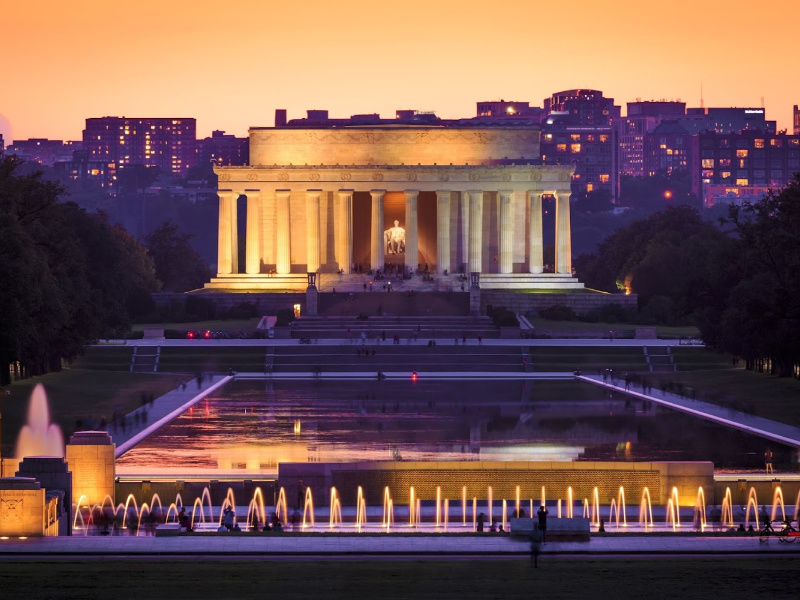